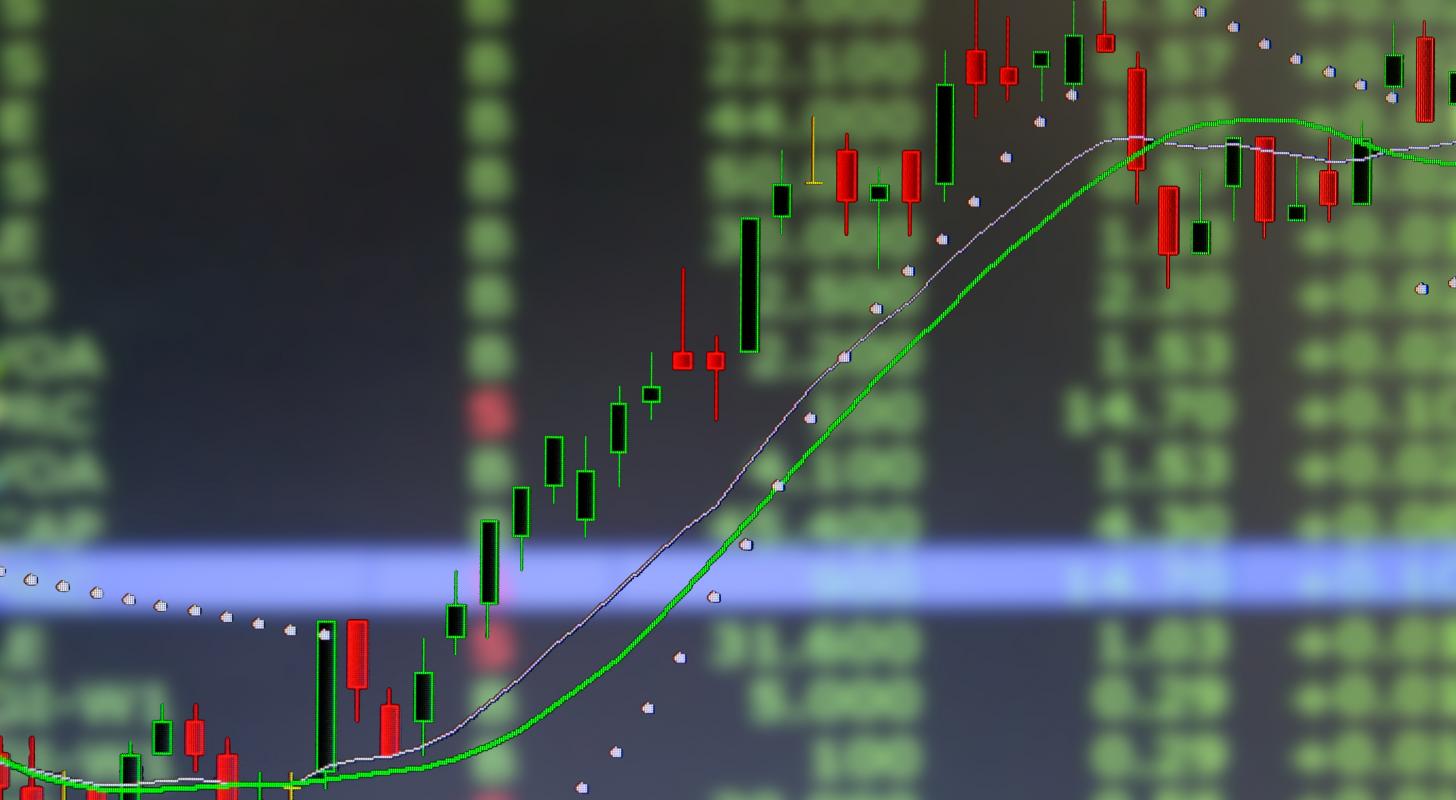 Hong Kong stocks opened in the green, taking hints of a recovery rally on Wall Street after the Bank of England said it would begin urgent purchases of government bonds to help restore orderly market conditions. The central bank has pledged to buy £65 billion worth of government bonds.

Alibaba’s shares are up 4% in morning trade, while shares in JD.com, Baidu and Nio are up over 2%.

Macro News: China’s foreign ministry has said its consistent position is to maintain stability on the Korean peninsula after reports from South Korean media suggested North Korea could conduct a nuclear test in the coming months Reuters.

US Vice President Kamala Harris condemned “disturbing” actions by China in the Pacific and vowed to deepen “unofficial ties” with Taiwan, he reported Reuters.

The offshore yuan fell to its lowest level since data first became available in 2011, while China’s domestic currency hit its weakest level since the 2008 global financial crisis, reports BBC News.

Top winners and losers: Alibaba and JD.com were the top gainers among Hang Seng constituents, up over 5% and 3%, respectively. Longfor Group Holdings Limited and Lenovo Group Limited were the biggest losers, losing over 2% in morning trade.