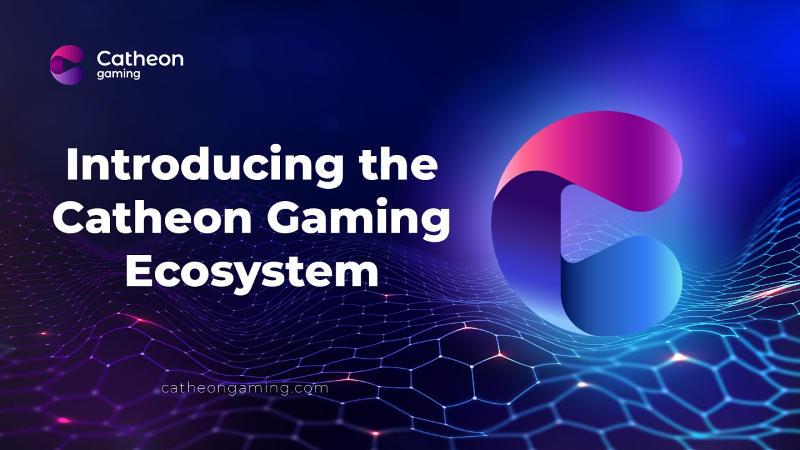 The Catheon ecosystem is expected to be one of the industry’s deepest and most comprehensive, with four key pillars:

Catheon Gaming is growing beyond the single-title approach of many existing projects by creating an ecosystem that will endure beyond the life cycle of any one game. Based on a unified platform and token, the ecosystem will connect the experience of playing individual games in a way that is only possible with blockchain technology and drive significant synergies between the different segments of the ecosystem. More information about the Catheon Gaming ecosystem can be found in the presentation and white paper and via the CEO’s announcement.

Catheon Gaming also announced the release of its universal utility token, Catheon, which will be used across the entire ecosystem. This will be done by an effective rebrand and relaunch of the existing SolChicks CHICKS token. With the entire Catheon Gaming brand and portfolio behind it, Catheon is expected to be the ecosystem token with more utility and development compared to any of the other similar blockchain gaming ecosystems.

There are several compelling drivers behind the rebrand: