Turin, Italy, Sept. 30, 2022 (GLOBE NEWSWIRE) — Torino Football Club, one of the most prestigious clubs in Italian football, announced a new partnership with Financial Technology (FinTech) firm YouHodler that will see the digital asset platform become the club’s Official Crypto Partner for the next two seasons. 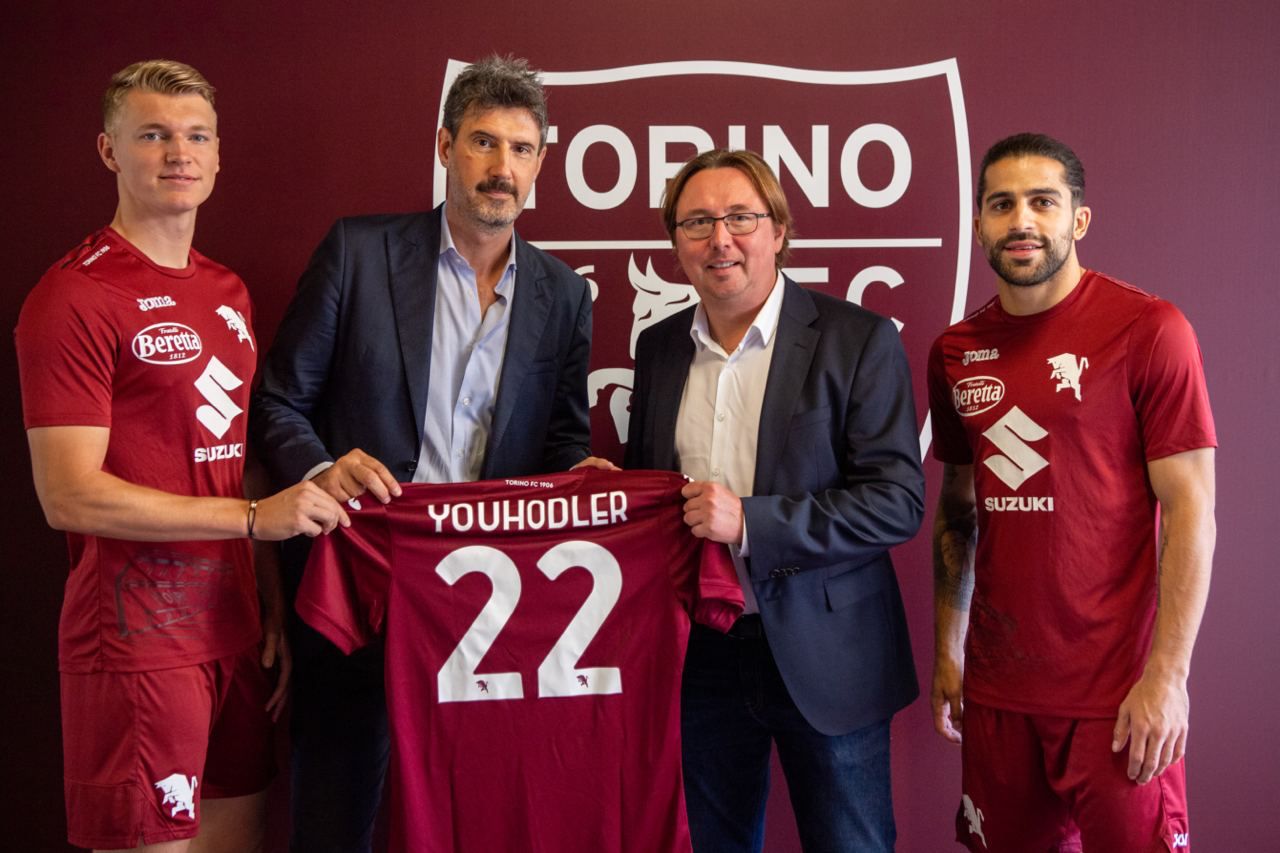 Thanks to this collaboration, YouHodler will obtain full brand presence across various formats in the stadium physically, digitally, and on the club’s website as well. A special YouHodler-sponsored match will also take place in February 2023.

The new partnership – Torino’s first in the cryptocurrency industry – will include a series of activations designed to bolster YouHodler’s profile in Italy — and globally — while the two groups also collaborate on future initiatives.

The news comes two months after YouHodler gained official approval and registration by the Organismo Agenti e Mediator (OAM) in Italy as a cryptocurrency service provider. The Swiss-based company is also initiating steps to open a physical office in Italy soon.

Commenting on the deal, YouHodler CEO Ilya Volkov stated that “It’s been a long-time dream of ours to participate in the beautiful game of football in some capacity. Now that we obtained our Italian Crypto License, we are beyond thrilled to work side-by-side with one of the most historic clubs in Italy’s storied football history.

YouHodler values traditions and relationships. Torino Football Club is one of the oldest Italian clubs built on a century of tradition and a long-lasting Italian-Swiss relationship. Also, the city of Torino is just around the corner from our home base in Switzerland. That makes us very close to the club, not just physically, but mentally and spiritually as well.

We relate deeply with the bull found on the Torino FC Logo. YouHodler, along with the club, embodies the hard-working, strong, and ambitious attributes that the Club represents. Together, we will…

Read on GNW: YouHodler Confirms Partnership with Torino as “Official