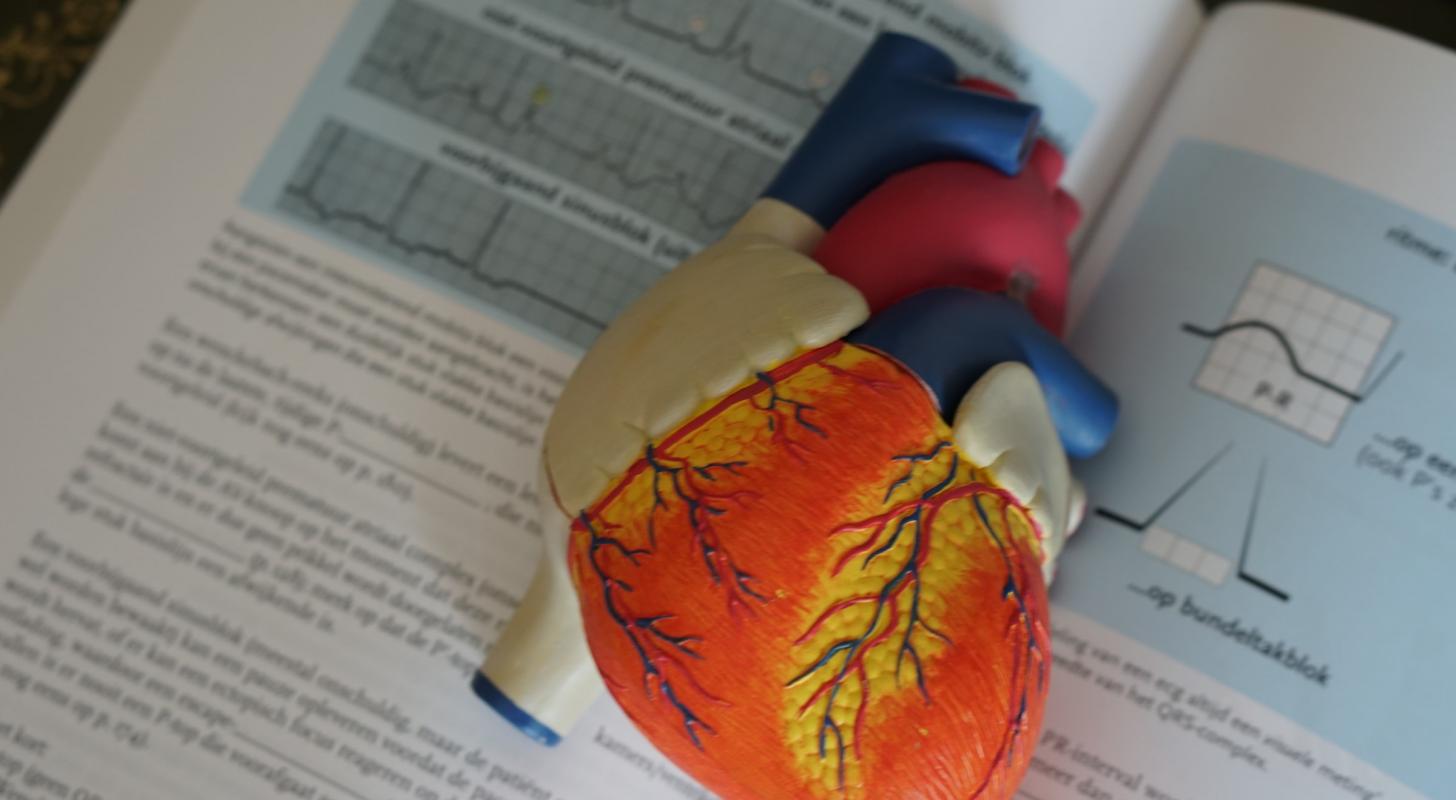 CBD could one day be used in medical implants after a new study published in a peer-reviewed scientific journal American Chemical Society, reported phys.org.

The bioplastic called poly(lactic acid) or PLA has become a popular sustainable plastic option because it is made from corn and sugarcane instead of fossil fuels. CBD, the non-psychotropic component of cannabis and hemp, has a chemical structure that results in a “good building block” for PLA, which could replace traditional plastics for medical use.

researcher Gregory Sotzing, Lakshmi Nair and Colleagues performed a condensation reaction using adipoyl chloride — also used to make nylon — and either CBD or the closely related cannabigerol (CBG) to create a new bioplastic. They also examined the properties of the polymers.

“Neither CBD nor CBG polyesters were cytotoxic. Unlike the traditional bioplastic PLA, the CBD polyester had antioxidant activity,” the study said. “Polymeric CBD had a wide melting temperature range and extensibility. To demonstrate its ability to function as a plastic, the researchers molded it into a hemp leaf shape using a mold.”

Sotzing said the future goal of his start-up Polycannabinoid Therapeutics Rx is to develop anti-inflammatory and pain-relieving bioplastics.

Photo of Robina Weermeier on Unsplash.